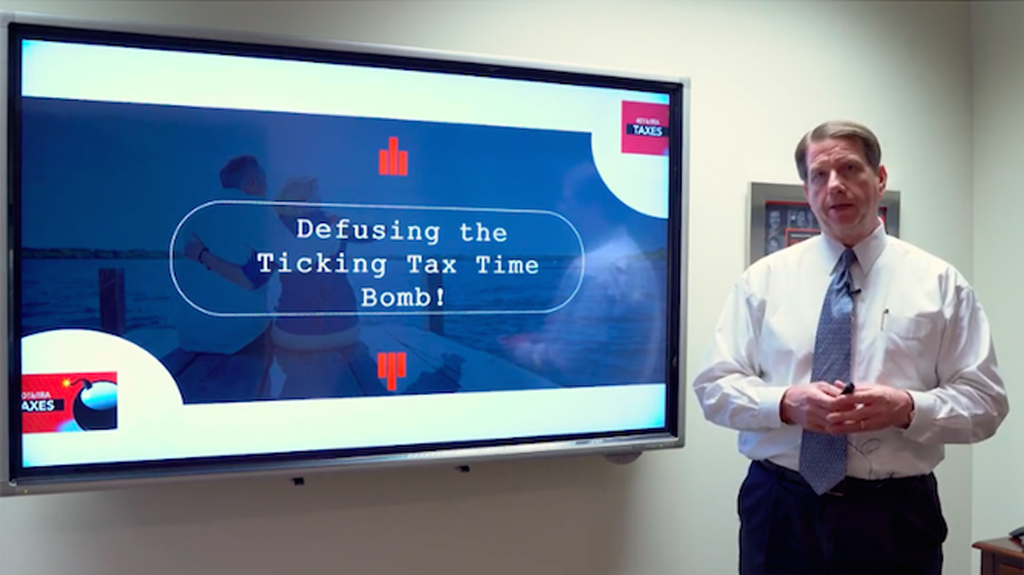 Baby boomers and Gen Xer’s: Your retirement is at serious risk.
The United States owes over $23 trillion. Every day, 10,000 Americans turn 65 and start collecting Social Security & Medicare. The former Comptroller General describes our entitlement system as a fiscal cancer. Once forty-two people paid into social security for every person who received a check. Today, there is less than three. While Congress recently lowered federal income taxes, the trend suggests strongly rates could return to levels we haven’t seen since the 1970’s.
If you have money in a 401(k), 403(b), or IRA, you stand to lose far more than you think to federal and state income taxes.
In this webinar, I detail not only the threats you face, but strategies that can free your savings and social security benefits from the grip of the IRS.
Yes, you can have a TAX-FREE RETIREMENT.
Watch now to learn more. 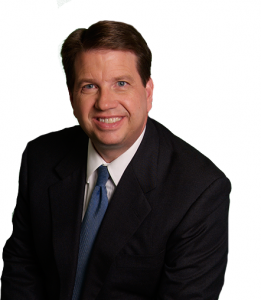 Steve Hoover is president of Wealth Partners Corporation with over 20 years of experience in the financial industry. Steve is passionate about helping his clients take control of their finances so they can feel confident about their future. Steve has bachelor’s degrees in both journalism and Spanish literature from the University of Kansas and holds a Series 65 license in Kansas, Missouri, and Texas. He has been featured on several news outlets, received the KC Magazine Five Star Wealth Manager: Best in Client Satisfaction Award for six consecutive years, and hosts The Retirement Pilot podcast. Steve resides in Leawood, Kansas, with his wife, Sherri. They have two children, Lauren and Cole. To learn more about Steve, connect with him on LinkedIn.